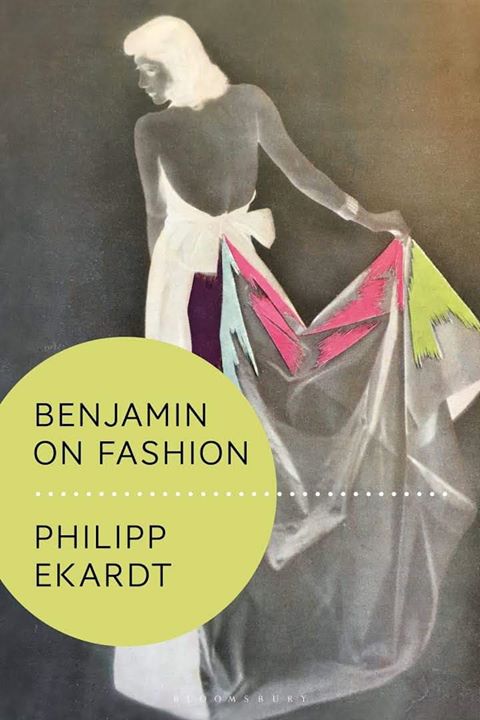 En voici le résumé :
It is a little known fact that the German-Jewish philosopher Walter Benjamin must have attended fashion shows during his Parisian exile, and that Benjamin’s prime systematic contribution on the question of fashion – a convolute of fragments dedicated to the subject in his unfinished ‘Arcades Project’ (1928-1940) – is actually framed and interlaced by a number of implicit and explicit connections to the fashion of his time, namely, the practice and criticism of 1930s Paris couture. This lecture will trace one such connection, focusing on the relation between Benjamin and the fashion critic and editor Helen Grund who in her reflections on the gait of Parisian mannequins and the dress-codes of Parisian women proposes a small theory of elegance, amounting to the idea of an immanent animation of matter, moments of lightness. By contrast, Benjamin’s idea of fashion – as embodied in a set of references to the Surrealists and Baudelaire – revolves around an idea of a hieratic articulation of matter, a sort of hard-edge chic avant la lettre. Both Grund’s and Benjamin’s views correspond to positions in the couture of the decade: the flowing lightness of Madeleine Vionnet’s neoclassical designs, and the witty alignments of dresses and objects in the couture of Elsa Schiaparelli.