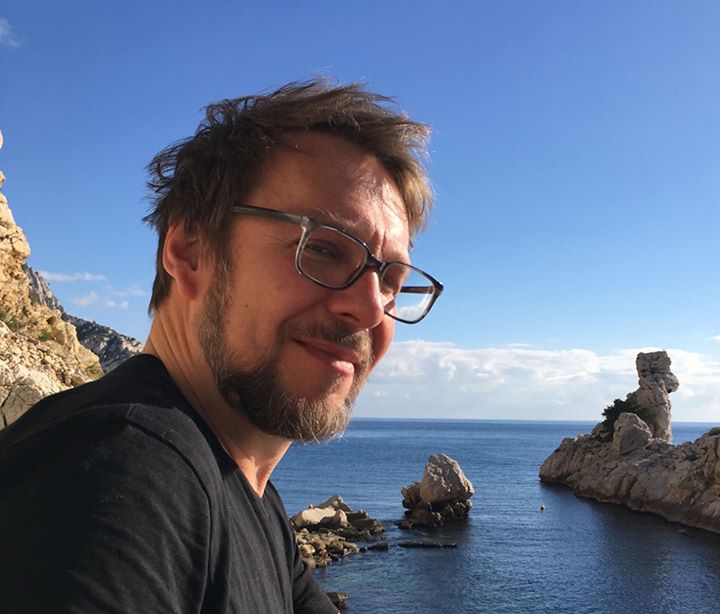 In current debates about new forms of “populism” one often hears the diagnosis that we are confronted with attitudes of ressentiment. Against this background, the talk aims to gain an instructive perspective on this concept (and its current populist manifestations) by placing two different philosophical traditions, in which attitudes of resentment are central and which have developed largely independently of each other, in a critical relationship: the tradition after Nietzsche and Scheler that introduced and elaborated the idea of ressentiment as a central concept of the critique of morality, on the one hand, and the tradition after Adam Smith and Peter Strawson on the other hand, which understands “reactive attitudes” of resentment as paradigmatic phenomena for the analysis of our fundamental concepts of morality. Although the two traditions are quite different with regard to their theoretical ambitions, the assumption is that an appropriate understanding of the concept and the contemporary manifestations of ressentiment can only be gained if we understand to what extent attitudes of ressentiment are internally related to attitudes of resentment. Ressentiment arises when the formation of resentment and thus the entry into a practice of addressing normative claims fails; and ressentiment gains its characteristic irrationality to the extent that a re-entry into this practice presupposes a normative reorientation, which not only represents the moralizing expression of an excessive tendency of resentment, but also assumes the political character of a revolt that no longer seems to appears as intelligible.